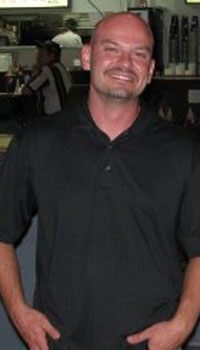 Eli Struck has been with the Poyeho Project since 2011 as a board member.  He has been involved with Poyeho Project since 2007 when he met Dave and Dayle Robbs.  Eli has traveled to South Africa and Swaziland to visit his World Vision sponsored child and immediately realized the need and desire to help change the people’s conditions in the area.

He was married to Julianne in 2012 and has been enjoying starting his family.  Julianne his wife works for World Vision helping change the lives of millions of children around the world.  They share a passion to see change in individual lives and thus bringing change to communities and nations.  Their faith is a key aspect of  their heart to help.

Eli is a graphic designer that has worked in advertising and marketing, web and monument design for the last 14 years.  He believes in using his marketing and advertising skills to forward the mission of the project and help businesses in Africa succeed in their business partnerships through Poyeho Project. 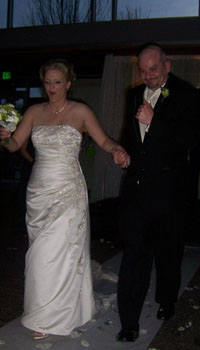 He has a heart to see Africa become a civilized and productive continent that has the same medical, education and personal growth opportunities that we enjoy in the United States.  A driving force for Eli is his belief that the African people and the American people can share a mutually beneficial partnership for the future. A passion to increase stable environments where people can simply “just live” and enjoy what life has to offer without the threat of outside influences, governments, disease and social challenges is a priority. Through the Poyeho Project, contacts in World Vision and like minded individuals he believes that a change is possible.

During his trip to Swaziland in 2008, Eli experienced a life altering reality of the lack of even the basic necessities for people to be able to live.  He had brought with him books, clothing, school supplies, soccer balls and more to give to the school, the sponsored children and others they met along the way; it wasn’t even close to enough.  Coming to the realization that the only true way to effectively change the environment was to become involved.  Through meeting Dave and Dayle Robbs with their inspired vision of the Poyeho Project he realized that this would be a great partnership.  Developing businesses and changing the climate of the economy in Africa will enable prosperity in each individual region as well as the World. 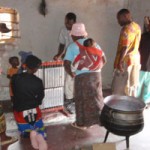 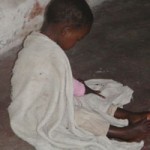 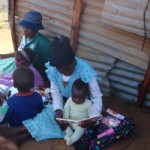 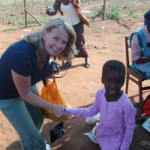 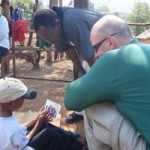 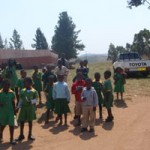 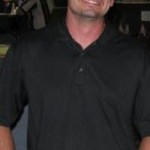 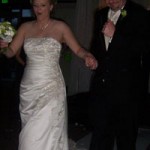